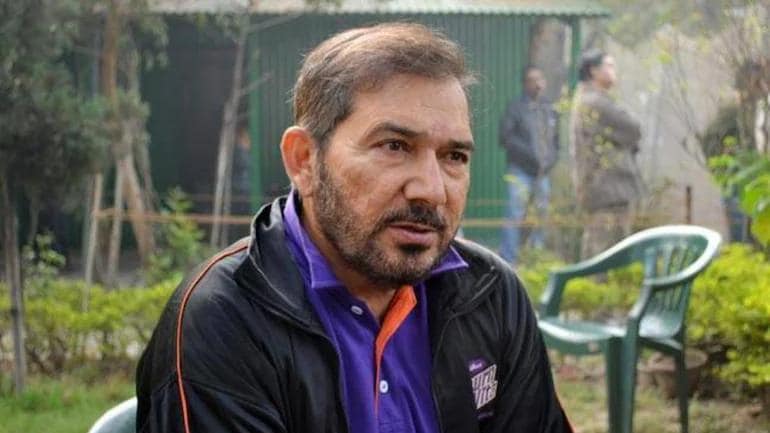 Former India Cricketer resigns as the coach of the senior Bengal cricket team. After the Wriddhiman Saha controversy in Bengal cricket, another fresh alleged controversy erupted after Arun Lal resigned. But Arun Lal denied the controversy. In an exclusive chat with India Today, Lal stated he is giving up due to fatigue and his age.

Arun Lal in an exclusive chat with India Today said, “There is no controversy on this. I just said CAB that I don’t want to continue as a Bengal Coach. It’s a 24 X 7 job. We need to travel the whole day. Coaching a cricket team is a difficult job. I think I am ageing. That is why I am giving up.”

Arun Lal gave his resignation on Monday to Cricket Association of Bengal’s secretary Snehasis Ganguly. After that, an ex-Indian cricketer said, “It’s a difficult job. Every month I have to be outside my home.”

Whether Mr. Arun Lal is unsatisfied with his association. Lal said, “I have taken this decision happily. There is no question of dissatisfaction. I am just ageing. Bengal team has taken the shape. The boys are really good. I hope they will accelerate from this stage. Their future is bright. Next 3 to 5 years the Bengal boys are going to do good only.”

Bengal Cricket team finished in the top four of the Ranji trophy this year and also on 2019-20 session Bengal Team is the runner up of Ranji Trophy. Ex Bengal Cricketer and Ex-Coach also thinks Bengal will be one of the top team in coming days.

Arun said, “The team is so nice. They are all bundled. Full package is there. They are going to be champion in all the formats in coming years.”

In last 10 years Bengal Cricket Team accelerated as a team as they have performed high with Arun Lal Coaching. Ex India Cricketer also thanked everyone those who were the well-wishers of the Bengal cricket team.