Former India opener Gautam Gambir is of the opinion that Cheteshwar Pujara and Ajinkya Rahane have got enough opportunities and they wouldn’t be surprised if dropped. 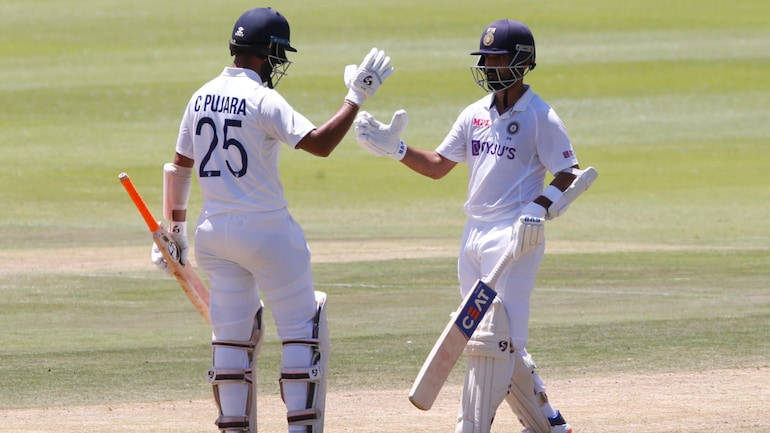 Former India opener Gautam Gambir said Ajinkya Rahane and Cheteshwar Pujara have got enough opportunities and would not be surprised if they are dropped from the team after failing to step up in their 2-1 defeat to South Africa in a hard-fought Test series.

The Indian team has continued to back Pujara and Rahane based on what they have done for the team over the years, but pressure mounts on the senior pros after their dismal run continued in the Test series loss in South Africa.

Both veteran batters were fighting to save their places in the Indian team, but with failure in South Africa, things just got worse for the duo. While Rahane managed 136 runs in 3 Tests, Pujara hit 124 in 3 Tests as India’s batting unit let the team down in the last two Tests as the visitors missed out on what was a fine opportunity to win their first-ever Test series victory in South Africa.

“Pujara and Rahane have received enough support, there are no two ways about it. The team management has backed the pair to the core. But you also need to see that Vihari is 28 years old,” Gambhir said while speaking on Star Sports.

Gambhir further pointed out that the Indian team should back the likes of Hanuma Vihari, Shubman Gill and Shreyas Iyer in the upcoming home series against Sri Lanka.

“You’ve to back him now before he fades away. Same with Shreyas Iyer, who has already shown his potential with a century in Kanpur. Shubman Gill is also a bright prospect. Both Rahane and Pujara know that they have been given enough chances and they wouldn’t be surprised if they get dropped from the next series,” Gambhir further added.