I remember the times when I used to keep a close eye on him. No, not for how many matches he would win for India. But to keep a certain track. A track of how many centuries he has scored. A track of how far he was from the magical figures of Sachin Tendulkar, the benchmark for every possible batter.

I remember an instance when he got out in the 90s against Australia in an ODI at Eden Gardens in 2017. The entire stadium went into stunned silence. So did I. Sh*t , Virat Kohli missed out on a chance to get even closer to Sachin. I told myself, hands on my head.

It was as if his personal milestone mattered a whole lot more than the result of the match. Even before Kuldeep Yadav picked up the hat-trick, I left the venue. Pretty stupid of me, huh! It definitely was. 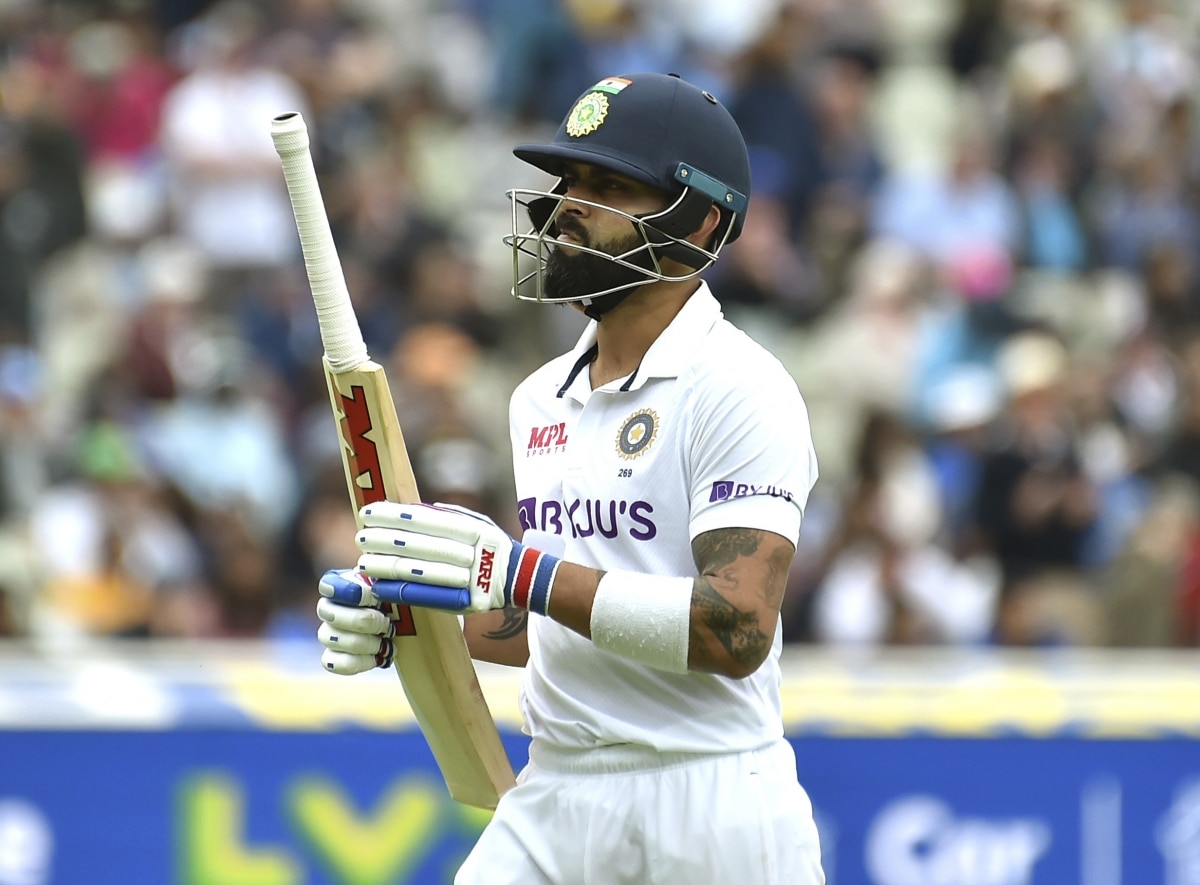 In India, there’s an obsession with personal milestones. It was the same when Master Blaster Sachin Tendulkar was nearing his 100th century for India. More than a decade later, things are as they are.

Among the top-six highest run-scorers in T20Is, Kohli is the only batter who doesn’t have a single century. But let me tell you what is more important. He has maintained an average of 51.50 with one half-century in almost every three innings.

Babar Azam, who once averaged above 50 and is deemed as an epitome of consistency, averages around 45. Rohit Sharma, indeed, has four centuries, but with an average of 32.48, is he more consistent than Virat? Food for thought for “Fans”.

Kohli didn’t score a single century in the 2019 World Cup, unlike the Rohit Sharmas, David Warners, and Shakib Al Hasans, but can we undermine the fact that he scored runs at an average of 55.37! Not sure if we could, but WE DID!

We were more busy scorning him for his blemish in the fateful semi-final in Manchester. We didn’t care if Kohli was the second-highest run-scorer for India in the tournament. All it mattered to us that he got out cheaply in the semi-final. 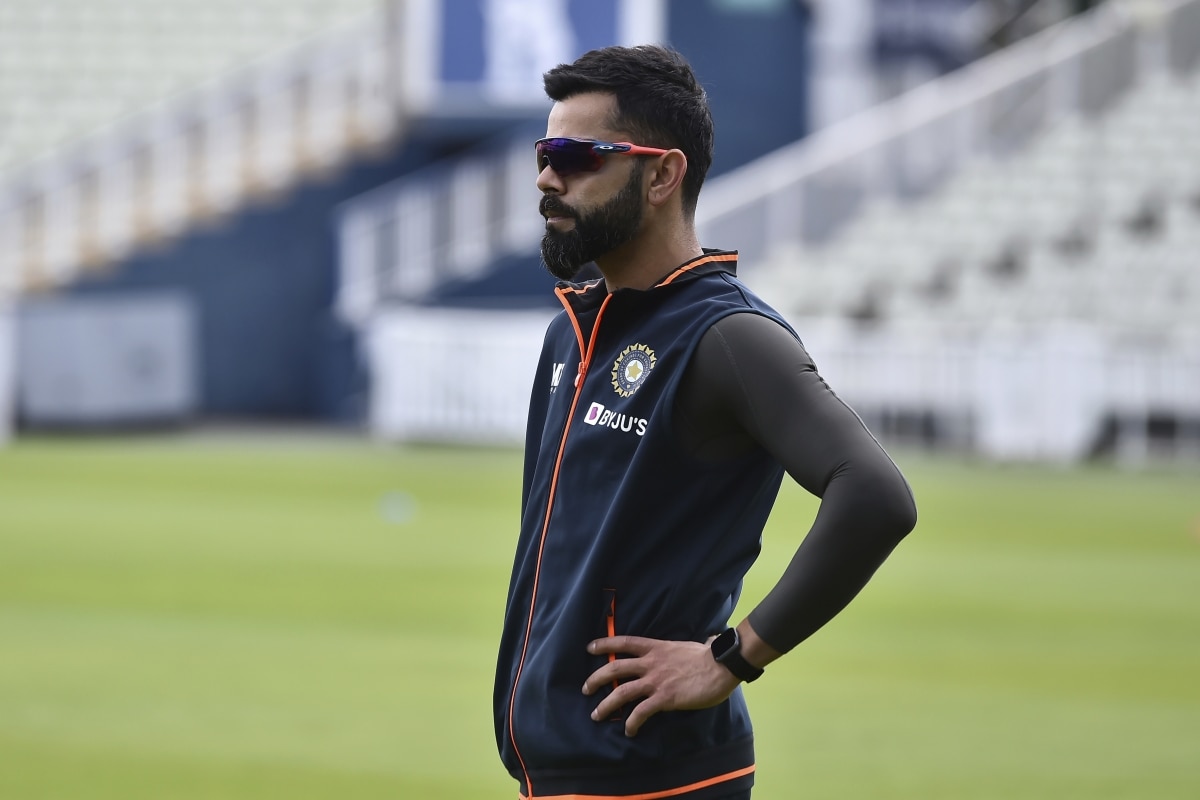 Coming to scoring runs in semi-finals, finals and other knockout matches, if you carefully follow Twitter, there’s a word that often trends, ‘CHOKLI’. It invariably means he is not someone who performs in big matches, or as the “Fans” say, “CHOKERS”. Is that so?

Can we ignore the 43 Kohli got against England in a high-voltage final of the same tournament? Can we dismiss out of sight the 96* he got against Bangladesh in the 2017 Champions Trophy semi-final?

Can we completely forget the patient 132-ball 44 he scored against the Kiwis in the 2019-21 World Test Championship final, although it came in a losing cause? We call ourselves ‘Fans’, we sure are! We are the same fans who racially abused veteran fast bowler Mohammed Shami for not performing well in one of the matches in the T20 World Cup 2021.

I remember it was Mohammad Rizwan, who dropped a tweet in support of Shami, asking us to be a bit more respectful and supportive towards the national cricketers.

And we happen to be the same fans who try and “analyse” the performance of someone who fought his way up, faced personal tragedies, and kept climbing one stair after the other.

We have failed to show Kohli the respect that he deserves for all the hard yards that he has put in since he was a teenager, we as fans have failed him, big time. 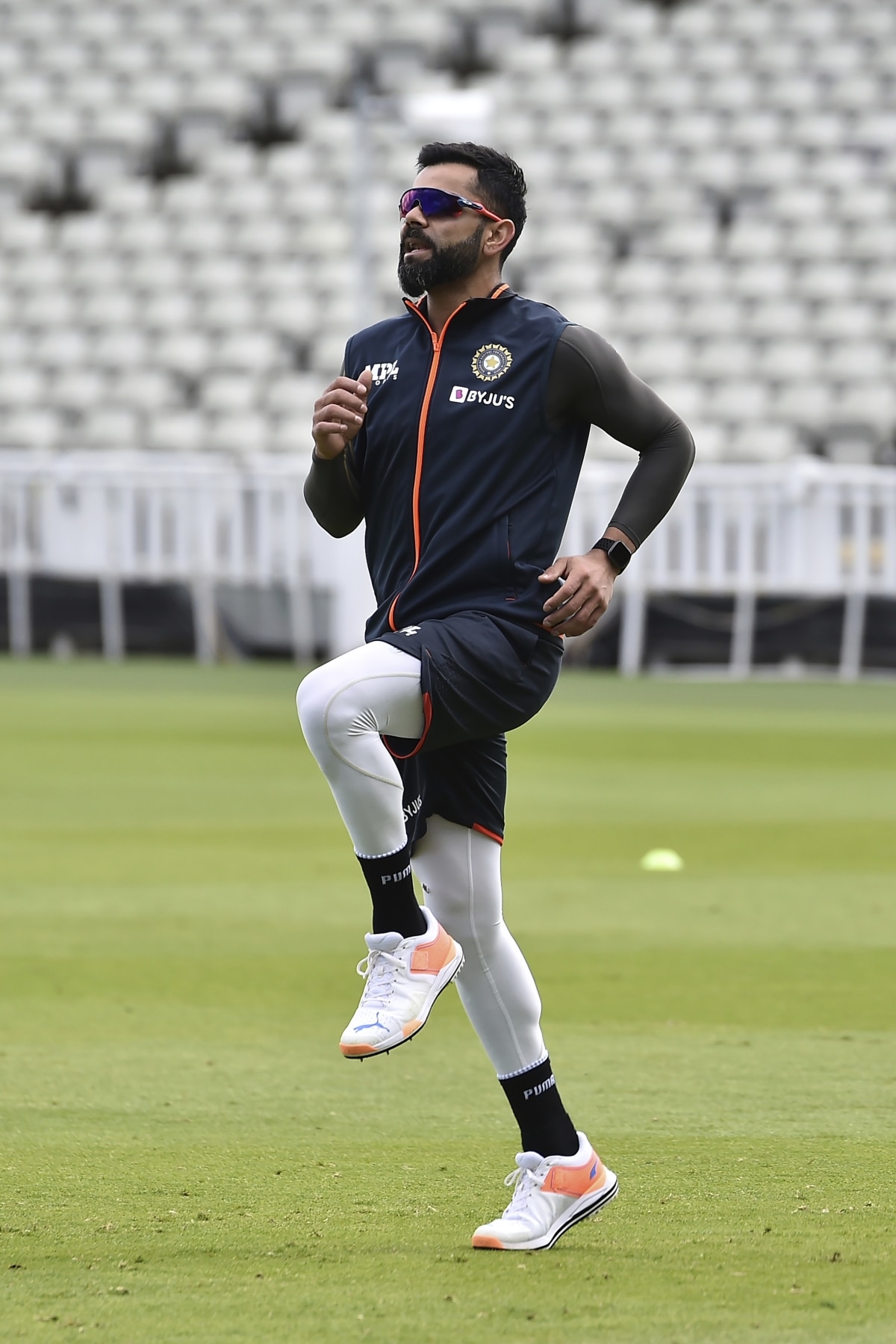 As humans, we praise our counterparts for their success. But hardly do we know the unbearable pain they had to go through to reach this far. Back in 2021, I remember Kohli saying “I was the loneliest guy in the world” and he also talked about seeking “professional help”.

Most of us have gone through phases, where we stop believing that there’s actually light at the end of the tunnel, that bad times don’t last forever or things could ever improve in our lives.

Here’s where Kohli was different from the crowd. The tour of England in 2014, maybe, was forgettable for him. But did it matter around six months later? No with a capital N.

Six months later, he scored 692 runs in the Test series in Australia and took over from MS Dhoni as India’s full-time skipper in the format. Not everyone has the mental toughness like that of Kohli.

Maybe that’s why he is one of the greatest captains India has ever had, a youth icon, and a benchmark for fitness while some of us are still trying to figure out what’s next.

TIME TO REDISCOVER YOURSELF As an Indian cricketer, one is always under the scanner. A couple of bad series and talks regarding one’s credentials start surfacing. We, the so-called fans, pounce on Virat like hungry alligators, as if failing to perform is similar to committing a cardinal sin.

We are not ready to accept that mistakes are human, and Virat Kohli is also a human. Three months ago, our very own Dinesh Karthik wasn’t even in the reckoning for a place in India’s limited-overs teams.

Currently, after a stellar run in the IPL, he is being deemed as a vital cog in India’s setup for the T20 World Cup later this year. If Karthik can rediscover himself at the age of 37, Kohli is 33 and has every chance of rising like a phoenix from the ashes.

Champions rise with their backs pushed to the walls. If Kohli had the mental strength to turn out for a domestic match after his beloved father’s demise, there’s no way an indifferent run of form can wear him down.

At the end of the day, he is VIRAT KOHLI, more than just a 10-alphabet name on a sheet or a scorecard.