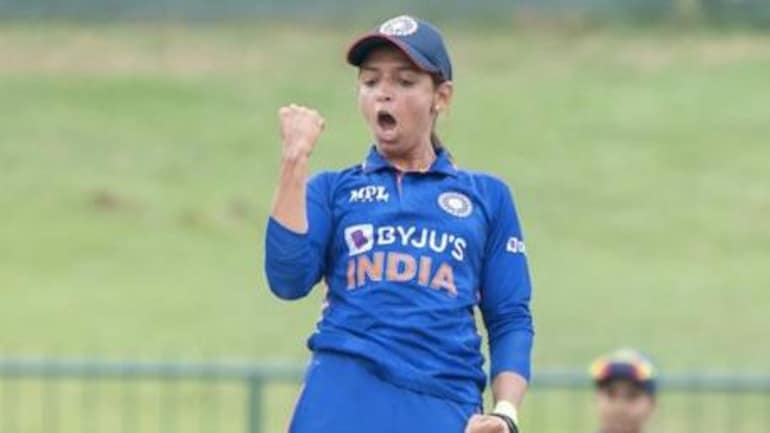 Harmanpreet Kaur has been named captain of the Indian women’s team that is set to play at the 2022 Commonwealth Games, which are set to start on July 29 in Birmingham. Opener Smriti Mandhana was named Harmanpreet’s deputy. Women’s T20 cricket makes its CWG debut this year after a men’s ODI tournament was played at the 1998 Kuala Lumpur Commonwealth Games.

JUST IN: India have named their squad for the 2022 Commonwealth Games! #B2022 https://t.co/ob8rSvhaMa

India are in Group A with Australia, Barbados, and Pakistan. Sri Lanka, England, New Zealand, and South Africa are placed in Group B. Their campaign starts on July 29 with a game against Australia. The top two teams from the respective pools will progress to the semi-finals.

The league-cum-knockout women’s tournament kicks off with a match between women’s 2020 T20 World Cup finalists Australia and India on July 29, with the bronze and gold medal matches scheduled for August 7.

The Birmingham Commonwealth Games, being held from July 28 to August 8, will see 4,500 athletes from 72 nations and territories compete across 11 days. Birmingham 2022 will be the first major multi-sport event in history to award more medals to women than men.