Defender Surender Kumar has said that India will be aiming to win the gold medal at the upcoming Commonwealth Games 2022 in Birmingham. 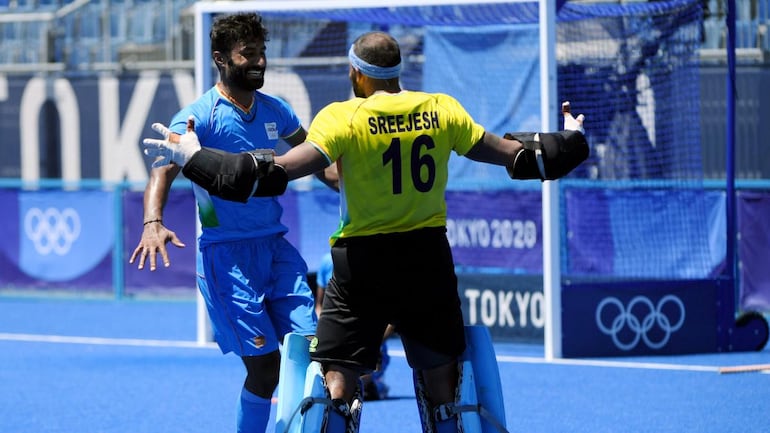 Indian men’s Hockey team defender Surender Kumar has said that the side will be aiming to achieve gold at the upcoming Commonwealth Games 2022.

India have shown signs of transformation after their heroics at the Tokyo Olympics as they won Bronze at the event. However, since then, the team has been going through a rough phase as they finished third in the Asian Champions Trophy and Asia Cup. This was followed by another third-place finish in the FIH Pro League.

However, Kumar is bullish of India’s chances at the event. As quoted by PTI, the Indian defender said that the team will be aiming to win the gold medal in Birmingham and the rest will depend on the performances.

“Our target is to win the gold medal at the Commonwealth Games. The rest will depend on our performances,” said Kumar.

Kumar also said that the team will benefit from the exposure they have got by playing against top teams in the FIH Pro League amd it will help them in the upcoming event.

“The matches that we have played since the Tokyo Olympics have been quite good. We have played against strong teams and it has really benefited us. “We executed our plans well and were also able to recognise the areas where we need improve upon,” said Kumar.

India has been placed in Pool B alongside hosts England, Wales, Canada and Ghana. Kumar said that they aren’t taking any match lightly and the focus currently is on the first game against Ghana.

“We are not taking any match lightly. Every team will enter the tournament to win the gold medal. Our current focus is on the first game against Ghana. We have been closely following the footage of opponents. Our coaches are making plans accordingly and we will hope to follow the same on match day. There will be no easy teams in the tournament and we will go game-by-game,” said Kumar.