Former England batter Kevin Pietersen has taken a dig at the English and Wales cricket board for their conservative nature during the times when he used to play cricket. He has compared his situation with Ben Stokes in the English team. 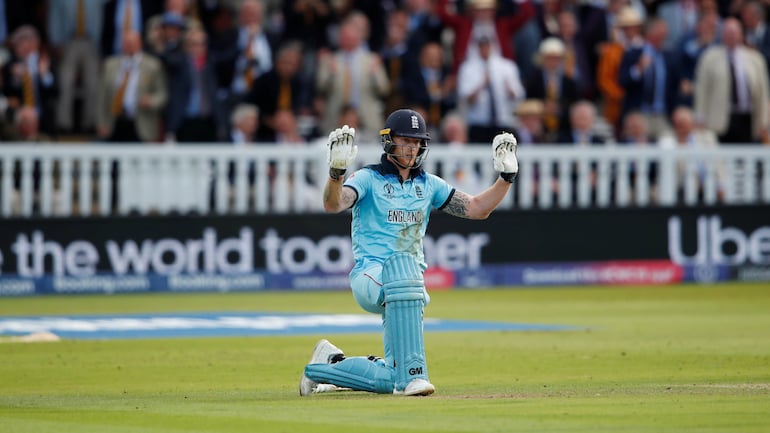 Over 10 years after his retirement from white-ball cricket, Kevin Pietersen has once again stirred the pot about the incidents that led to his untimely departure from the cricketing scene of England. Tweeting that back in 2012 when he chose to quit the ODI format, England and Wales Cricket Board banned him from playing in the T20s.

His tweet came in the backdrop of Ben Stokes retiring from the ODI format, citing that he could not give his 100 per cent to the ODI format due to the hectic schedule. Stokes, who just made his comeback after a major finger injury during the Indian Premier League, led England to a series victory against New Zealand, in their first international exposure of the summer. Under his captaincy, England also managed to draw level the five-match Test series, which began in 2021, originally under the captaincy of Joe Root.

I once said the schedule was horrendous and I couldn’t cope, so I retired from ODI cricket & the ECB banned me from T20s too.

Kevin Pietersen, known to be one of the most exciting cricketers of his time, fell apart with the board and the dressing room. After deciding to retire on 31 May 2022, Pietersen came back to play a string of games in 2013, but by then he had fallen out of favour. New England captain Eoin Morgan had then replied to the speculations of Pietersen’s returning, stating that Pietersen was not in the white-ball plans for the foreseeable future.

The right hander retired after playing the Pakistan Super League in 2018, over four years playing the final match for England.

Pietersen’s tweet got several replies, one saying that the board’s methods have changed. He replied to the Twitter user, saying that he made them change after his decision.
England cricket have faced major issues in the recent past while trying to manage workload of their international stars. During the pandemic stricken era, Joe Root’s England jumped bio-bubbles across continents to play Test series. With much chopping and changing, England never got to play their best Test match line-up consistently, and went through a horror run in the longest format of the game, which culminated in the change of coach and captaincy.