Suryakumar Yadav said that Rohit Sharma has helped him a lot with his batting since his domestic cricket days. Both of them represented Mumbai in domestics and play for IPL franchise Mumbai Indians. 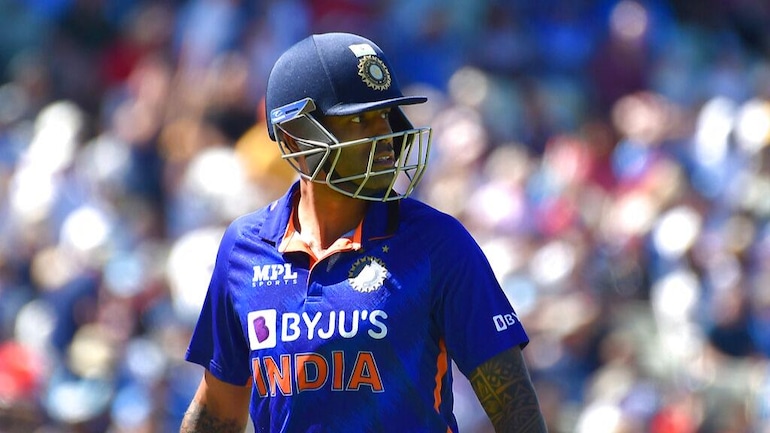 India middle-order batter Suryakumar Yadav said that he wants to pay back the confidence that captain Rohit Sharma has shown in him by scoring runs and winning matches for the country.

Suryakumar, who also plays under Rohit for Mumbai Indians in the IPL, has been in sublime form. He added that Rohit has helped him a lot with his batting since his domestic cricket days.

“Camaraderie has been really good. He’s been watching me and talking to me about cricket since I played domestic cricket for Mumbai,” Suryakumar said in the press conference ahead of the third and final ODI match against England.

“Coming into IPL, I still remember in 2018-19 we still used to talk a lot about my game, how I can improve during pressure situations and how I can handle it and move forward, take the game ahead. So we have had a lot of chat on this game about my game and I have really, I mean literally, felt him on the ground whenever he’s leading or any moves he’s doing on the field when he’s leading the side.

“So I’ve learned a lot from him and I’m really happy he’s shown a lot of confidence in me. I still remember during 2020 he won the IPL second leg. I was not going through a good patch and he was the one who had a lot of chat with me. I was really happy with the time. The way things are going I mean I’d really like to, I mean pay back that confidence by scoring runs and winning the game for the team.”

The three-match ODI series between India and England is levelled at 1-1, with the decider to be played at Old Trafford, Manchester on Sunday (July 17).