ENG vs IND, 2nd ODI: The players will join the England squad after taking part in the T20 Blast 2022 Finals day on Saturday, July 16. 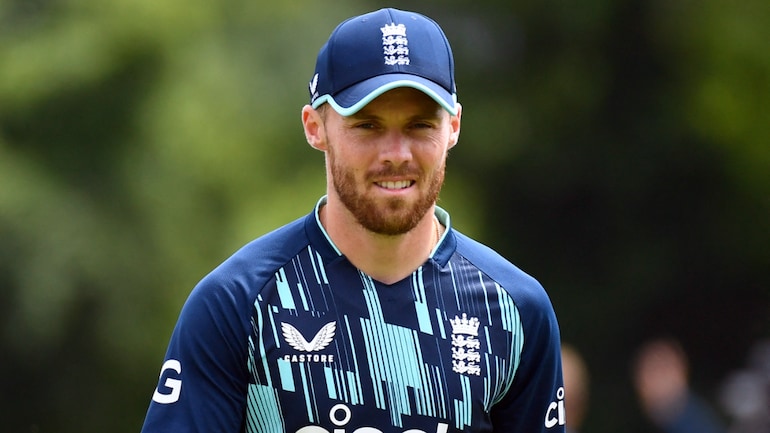 England have released Harry Brook, Phil Salt, and Matt Parkinson ahead of the T20 Blast 2022 Finals day on Saturday, July 16. However, all three players will rejoin the national squad for the third and final ODI against India to be played on Sunday, July 17 at Old Trafford in Manchester.

Brook, Salt, and Parkinson are yet to play in the ODI series against Rohit Sharma and Co. The last ODI will start around 12 hours after the conclusion of the T20 Blast. The semi-finals and final of the T20 tournament will take place on the same day.

“The trio will travel to Edgbaston today to join their respective counties before returning to the England squad ahead of the third Royal London International at Emirates Old Trafford on Sunday,” the ECB was quoted as saying in a statement.

Six players who are part of the England ODI squad won’t be a part of the T20 Blast. The players are Lancashire’s Liam Livingstone and Jos Buttler, Yorkshire’s Jonny Bairstow, Joe Root, and David Willey, and Somerset’s Craig Overton.

Willey’s absence is likely to affect Yorkshire as he is their captain in the T20 format. They have roped in West Indies all-rounder Dominic Drakes as a replacement for Finn Allen, who is currently busy taking part in the limited-overs series against Ireland.

Dawid Malan will also join his team after missing the quarter-final match because of his involvement in the three-match T20I series against India.

The first semi-final will be played between Yorkshire and Lancashire, followed by the second between Hampshire and Somerset.