ENG vs IND, 2nd T20I: Virat Kohli got out to fast bowler Richard Gleeson in the Birmingham match after scoring only one run off three balls. 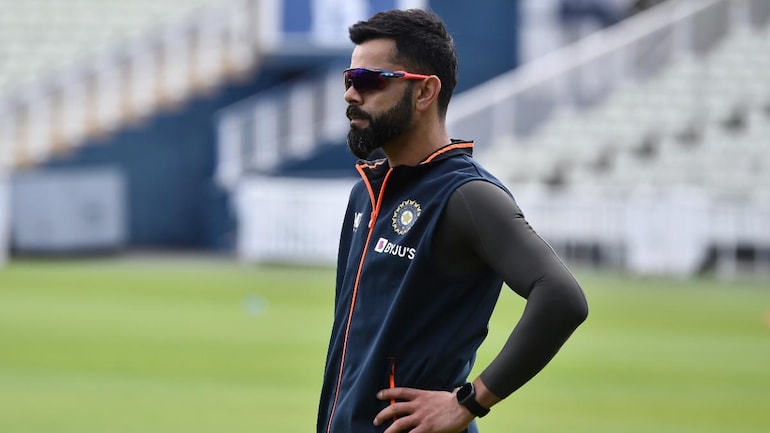 Veteran leg-spinner Piyush Chawla reckoned that Virat Kohli was selfless in his approach during India’s second T20I against England on Saturday, July 9 at the Edgbaston in Birmingham. After missing the opening game of the series at the Rose Bowl in Southampton, Kohli replaced Deepak Hooda in the second match.

He came to bat inside the powerplay after Richard Gleeson got rid of Indian skipper Rohit Sharma. The Delhi-born Kohli tried to go for a big shot, but holed out to Dawid Malan off Gleeson on the first ball after the powerplay. On an excellent pitch to bat on, Kohli scored one run off three balls.

Chawla, in the meantime, felt that Kohli tried to keep his team’s needs ahead of himself and hence, went for the big shot. Chawla admitted that Kohli is going through a rough patch, but praised him for being selfless.

“Speaking of Virat Kohli and his wicket, he played for the team and embraced their attacking brand of cricket. He saw that the ball was there to be hit and he went for it. Although he isn’t in the greatest of forms, what’s important to see is that he kept his team ahead of himself,” Chawla was quoted as saying to ESPNcricinfo.

“Virat Kohli is capable of adapting to the team’s needs. It is just a matter of one innings and one big score and we will be able to see the Kohli that we wanted to from the past 18 months,” he stated.

India have taken a 2-0 lead in the three-match series. The third and final T20I is set to take place on Sunday, July 10 at Trent Bridge in Nottingham.