ENG vs IND, 2nd ODI: Hardik Pandya picked up two all-important wickets in his first four overs and bowled at an economy rate of 0.50. 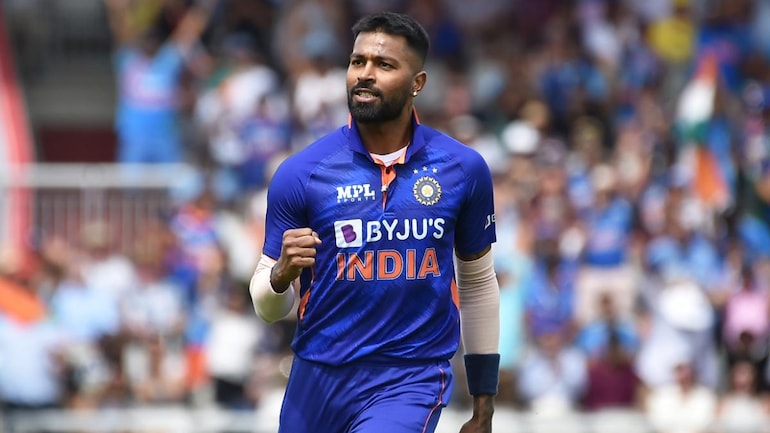 Hardik Pandya has been in great touch ever since he started playing in the Indian Premier League (IPL) 2022. After guiding the Titans to their maiden IPL title and becoming the Player of the Match in the all-important final in Ahmedabad, Hardik has carried his form in the limited-overs series against England.

Hardik scored a sparkling half-century, after which he picked up a four-wicket haul in the opening T20I at Rose Bowl in Southampton. It wasn’t a surprise that Hardik won the POTM award after India won the match to take a crucial 1-0 lead in the three-match series.

In the second T20I at Edgbaston in Birmingham, Pandya scored 12 runs and picked up one wicket. After missing the third and final T20I at Trent Bridge in Nottingham, Pandya returned for the opening ODI at The Oval, where he didn’t need to contribute much as India won by 10 wickets.

Hardik picked up two wickets in the second ODI at Lord’s Cricket Ground in London. He also scored 29 runs during India’s run-chase, but his efforts went in vain. In the third ODI at Old Trafford in Manchester, Pandya bowled four overs in his opening spell and picked up two crucial wickets of Jason Roy and Ben Stokes.

Both Roy and Stokes looked threatening to take the match away from the visiting team before Pandya accounted for their wickets. Moreover, he gave away only two runs and bowled at a stupendous economy rate of 0.50.

Earlier, Mohammed Siraj, who replaced Jasprit Bumrah, dismissed Jonny Bairstow and Joe Root for ducks. In the meantime, the Rajasthan Royals (RR) posted a hilarious meme to heap praise on Hardik for bowling the stupendous spell.