Virat Kohli led India in the 2019 ODI World Cup and 2021 T20 World Cup. India crashed out of the 2019 event after losing the semi-final to New Zealand by 18 runs and India were eliminated from 2021 tournament in the group stage. 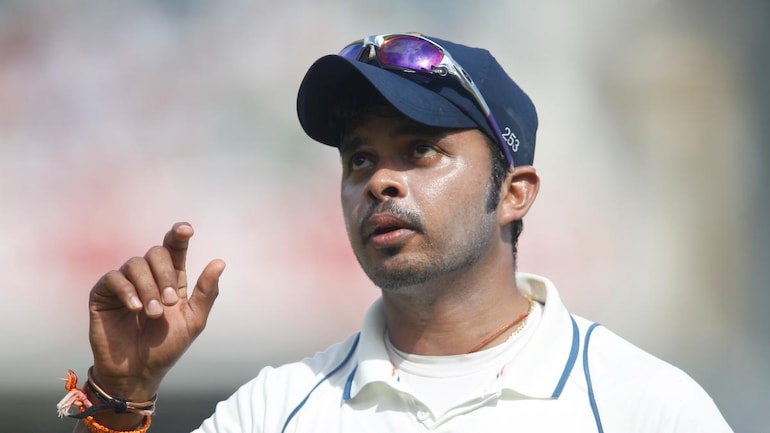 Former India cricketer S. Sreesanth made a bold statement, saying that had he been part of the Virat Kohli-led team, India would have won the World Cup.

Kohli has led India in two ICC events – 2019 ODI World Cup and 2021 T20 World Cup. India crashed out of the 2019 event after losing the semi-finals to New Zealand by 18 runs and India were eliminated in the group stage during the 2021 tournament.

“If I would have been a part of the team under Virat’s captaincy, India would have won the World Cup,” Sreesanth said in the new season of CricChat on the ShareChat Audio Chatroom.

The former fast bowler added that whoever he has guided, including Sanju Samson and Sachin Baby, are doing well in the sport. Sreesanth also recalled standing with an emotional Sachin Tendulkar after India won the 2011 ODI World Cup, saying: “We won that World Cup for Sachin Tendulkar.”

Sreesanth also explained how he mastered the trick of bowling yorkers throughout his cricketing journey.

“It is important to visualise while playing and small regions do not make any difference. Rather it is better to learn such tricks here, given there are a few distractions. My coach taught me how to throw yorkers with tennis balls. If you ask (Jasprit) Bumrah, he’ll say that it is easy too.”

Sreesanth announced his retirement from domestic cricket in March earlier this year.