The International Cricket Council is scheduled to host a meeting of the board members where it will be discussing several agendas. 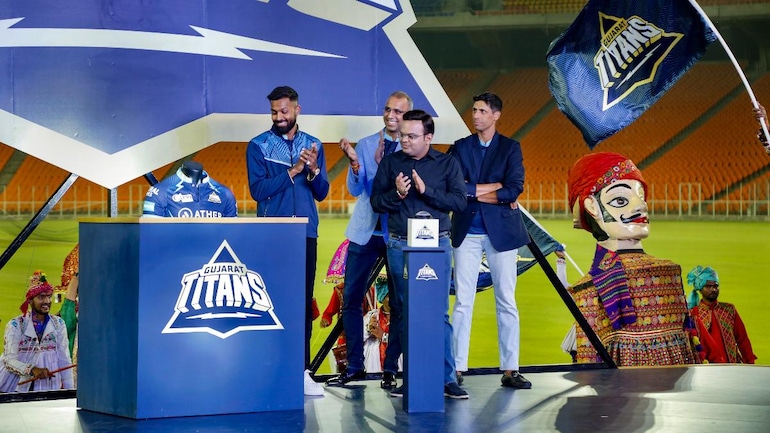 Jay Shah in during a Gujarat Titans event. (Courtesy: BCCI/PTI)

International Cricket Council board members will be meeting in Birmingham on 25th and 26th of July to discuss the upcoming events in world cricket. Sources in the know have confirmed that members will be meeting on the sidelines of commonwealth games and will be discussing ICC’s Future Tours Programme for 2024-2031 cycle and most importantly discussion on ICC chairman elections with the ICC chairman scheduled to be appointed later this year.

Also, there will be discussion on the upcoming T20 World Cup. It is expected that the Indian board (BCCI) will also have talks on Indian Premier League window extension with all stakeholders (overseas boards). BCCI secretary Jay Shah has already made it clear that for IPL there will be a window of 2 and half months. Apart from this PCB is also expected to floor their idea of three nation tournament, which they have been pushing for a while now.