Varinder Singh, who was part of a dominant Indian men’s hockey team in the 1970s, passed away on Tuesday in Jalandhar. 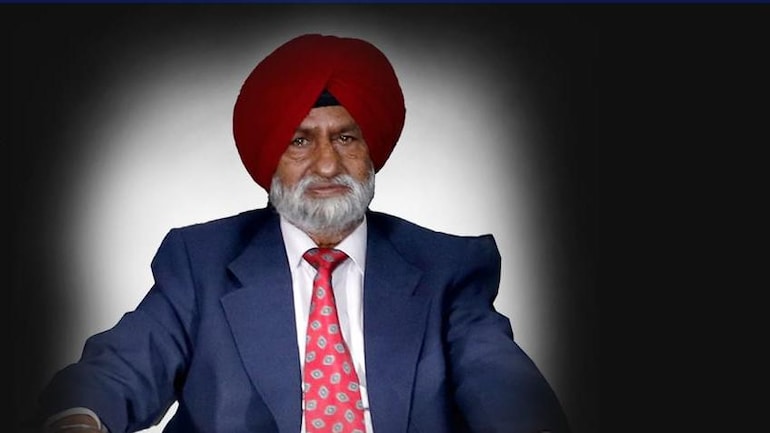 Legendary Indian hockey player Varinder Singh, an Olympic and world championships medalist, passed away in Jalandhar on Tuesday, June 27. The hockey great was 75.

Varinder Singh was part of the bronze medal-winning Indian men’s hockey team at the 1972 Munich Olympics. he was an integral member of India’s dominant hockey team in the 1970s.

In light of the tragic passing of the great Hockey player Shri Varinder Singh, we pray to the Almighty to grant the departed person’s soul eternal rest and to provide the family members the fortitude to endure this irreparable loss. pic.twitter.com/s7Jb5xH0e3

He also had to his credit a silver medal at the 1974 and 1978 Asian Games, respectively. The Indian hockey stalwart also featured in the 1975 Montreal Olympics.

In 2007, Varinder was conferred with the prestigious Dhyan Chand Lifetime Achievement Award.