Zaheer Khan has backed Jasprit Bumrah to come good with added responsibility in the fifth Test vs England. India are scheduled to be up against England in the rescheduled Test match, starting July 1. 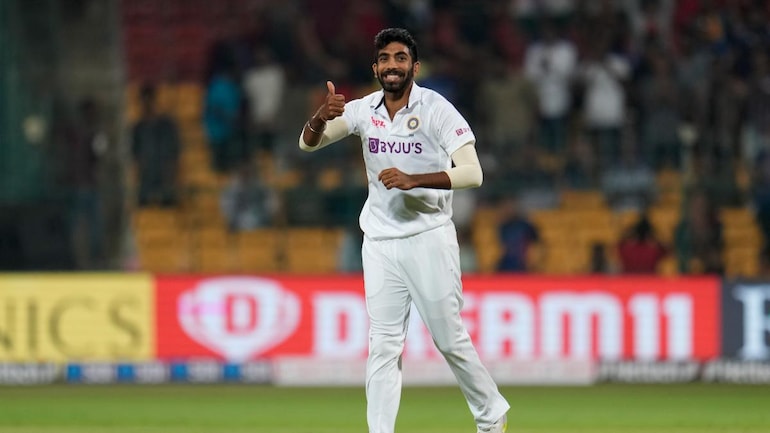 Former Indian fast bowler Zaheer Khan has shown faith in Jasprit Bumrah ahead of a potential captaincy debut for the national team in the longest format of the game.

India are struggling at the moment to put together their best line-up with KL Rahul recovering from his surgery and Rohit Sharma racing against time to recover from his Covid-19 infection. At this time, Jasprit Bumrah – the vice captain of the team becomes the automatic choice for the captain’s position.

“Jasprit Bumrah will be the player to watch out for in the Birmingham Test. He would have started to think that he might have to captain when Rohit tested positive for COVID-19. He ought to be a little nervous, but an added responsibility at this level often proves to be beneficial for a player.”

India head coach Rahul Dravid has talked about having contingency plans in case Rohit does not play the match and has flirted with the idea that number three Cheteshwar Pujara might be asked to take over the opener’s position. Khan backed the idea arguing that Pujara has played in the County cricket which essentially led to his comeback in the national side.

“While Mayank Agarwal has been added to the squad for the Test as Rohit Sharma’s cover, I feel that the team will ask Cheteshwar Pujara to open the innings if Sharma doesn’t recover in time. He recently had played county cricket in these conditions and I believe he could be one of the openers for India against England,” Khan said.

India will be up against Ben Stokes’ England for the first time. England are coming into the team after a tremendous whitewash win against New Zealand.