Mohun Bagan have renewed the contracts of U21 duo Abhishek Suryavanshi and Ravi Rana. 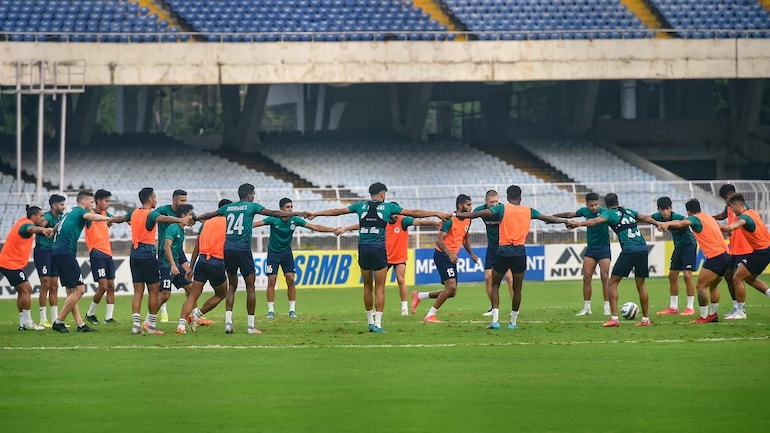 One of the most successful clubs in the history of the Indian Super League, ATK Mohun Bagan have extended the contracts of their U21 youngsters Abhishek Suryavanshi and Ravi Rana. The team announced the news via their social media account and revealed that their contracts had been extended till 2025.

The young duo were part of the Juan Ferrando-coached side last season and have been kept at the team after the coach was impressed with them in training.

“The team is looking to give them more exposure before drafting into the senior side,” it added.

The Mariners have made some key foreign and domestic signings after their most successful forward-line partnership, Roy Krishna and David Williams, chose to leave the club at the end of the season. William’s creativity and Krishna’s ability to finish made ATK Mohun Bagan one of the deadliest counterattacking forces in the entire tournament.

ATK have made fresh signings to begin from scratch and have picked up Indian players with strong reputation, such as Ashique Kuruniyan and Ashish Rai. Barring those two, the team has signed World Cup winner Paul Pogba’s elder brother Florentin, Australian Brandon Hamill. The team has also extended the contract of their defensive mid-fielder, Irishman Carl McHugh. Amongst other Indian signings, the team has picked up Lalrinliana Hnamte and Vishal Kaith for the new season.