Naomi Osaka won two out of four Grand Slam titles – 2020 US Open and 2021 Australian Open – under the guidance of coach Wim Fissette. 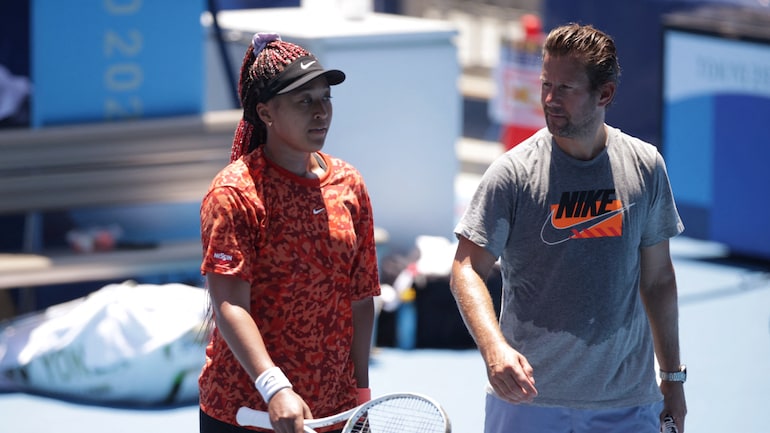 Naomi Osaka and coach Wim Fissette began their working relationship at the start of 2020. (Courtesy: Reuters)

Former world number one Naomi Osaka and her coach Wim Fissette have ended their working relationship, the latter announced in a post shared on Instagram.

“It has been a privilege to coach Naomi since 2019 and see her grow into the champion she has become,” Fissette said.

“She has inspired a whole new generation to fall in love with the game & to speak up for what they believe in. It’s been incredible to play a part in that journey. Thank you … I wish you all the best and looking forward to my next chapter.”

The four-time Grand Slam champion was Fissette’s high-profile charge during the Hologic WTA Tour. The Belgian had previously worked with Kim Clijsters, Victoria Azarenka, Simon Halep and Angelique Kerber, among others.

Osaka and Fissette began their working relationship at the start of 2020. The coach helped the Japanese player to win two of her four major titles. Under the guidance of Fissette, Osaka won the 2020 US Open and the 2021 Australian Open.

Since falling to as low as No. 85 in the WTA rankings, Osaka reached her first final in more than a year at the Miami Open, where she was gunned down by Poland’s Iga Swiatek.

Osaka missed recent Wimbledon due to an Achilles injury since her first round defeat at the 2022 French Open. She is expected to return at the Mubadala Silicon Valley Classic in San Jose. Osaka has received a wild card for the WTA 500 event, which commences on August 1.