Skip to content
After a hectic week, Friday is finally here. Whether you are all set with your weekend plans or not, OTT platforms come to your rescue with a host of new shows releasing this week. From the much anticipated first season of ‘Lock Upp’ hosted by none other than Kangana Ranaut to Bobby Deol, Vikrant Massey and Sanya Malhotra’s ‘Love Hostel’, ‘Taarak Mehta Kka Chhota Chashmah’ for its loyal fans and Madhuri Dixit’s ‘The Fame Game’, let us know which one is in your watchlist this week. Kangana Ranaut is all set to mark her OTT debut as a host on February 27 with her new show ‘Lock Upp’. Starring 16 celebrities, including Poonam Pandey, Babita Phogat, Nisha Rawal, Munawar Faruqui among others, the reality show will have players locked up in Kangana’s jail, wherein they will compete with each other for the most basic amenities to survive and take home the winner’s title. The show will premiere on ALT Balaji and MX Player. 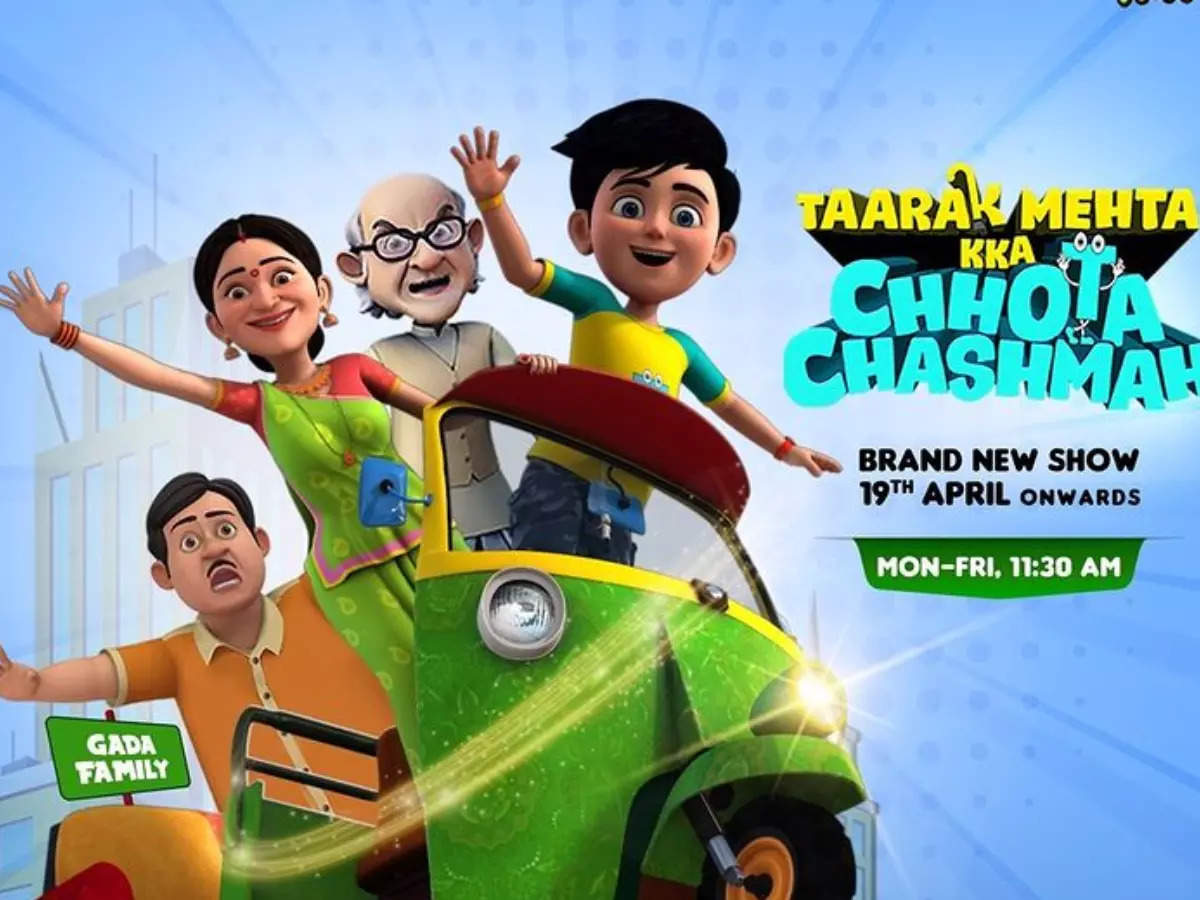 Good news for all the fans of ‘Taarak Mehta Ka Ooltah Chashmah’ as its animated version ‘Taarak Mehta Kka Chhota Chashmah’ is finally here! Promising a fun dose of Champaklal, Jethalal, Daya and of course Babita ji, the show promises family comedy for a perfect weekend with your family. 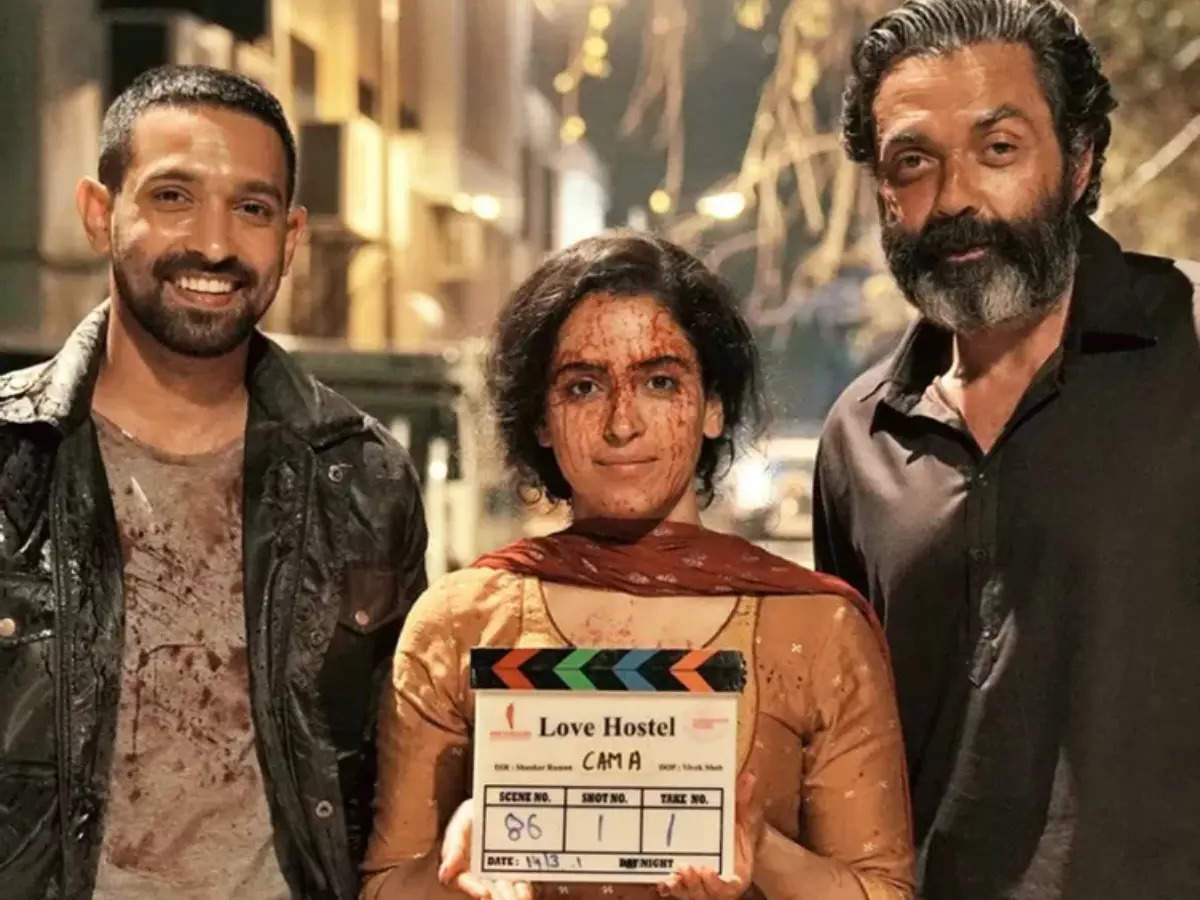 Vikrant Massey and Sanya Malhotra are setting the bar high for all things related to heart with their just released romantic thriller ‘Love Hostel’. An action-packed film with gruesome scenes, also comes with Bobby Deol in a pivotal role. Backed by Gauri Khan, Mundra and Gaurav Verma, the film premiered on an OTT platform. 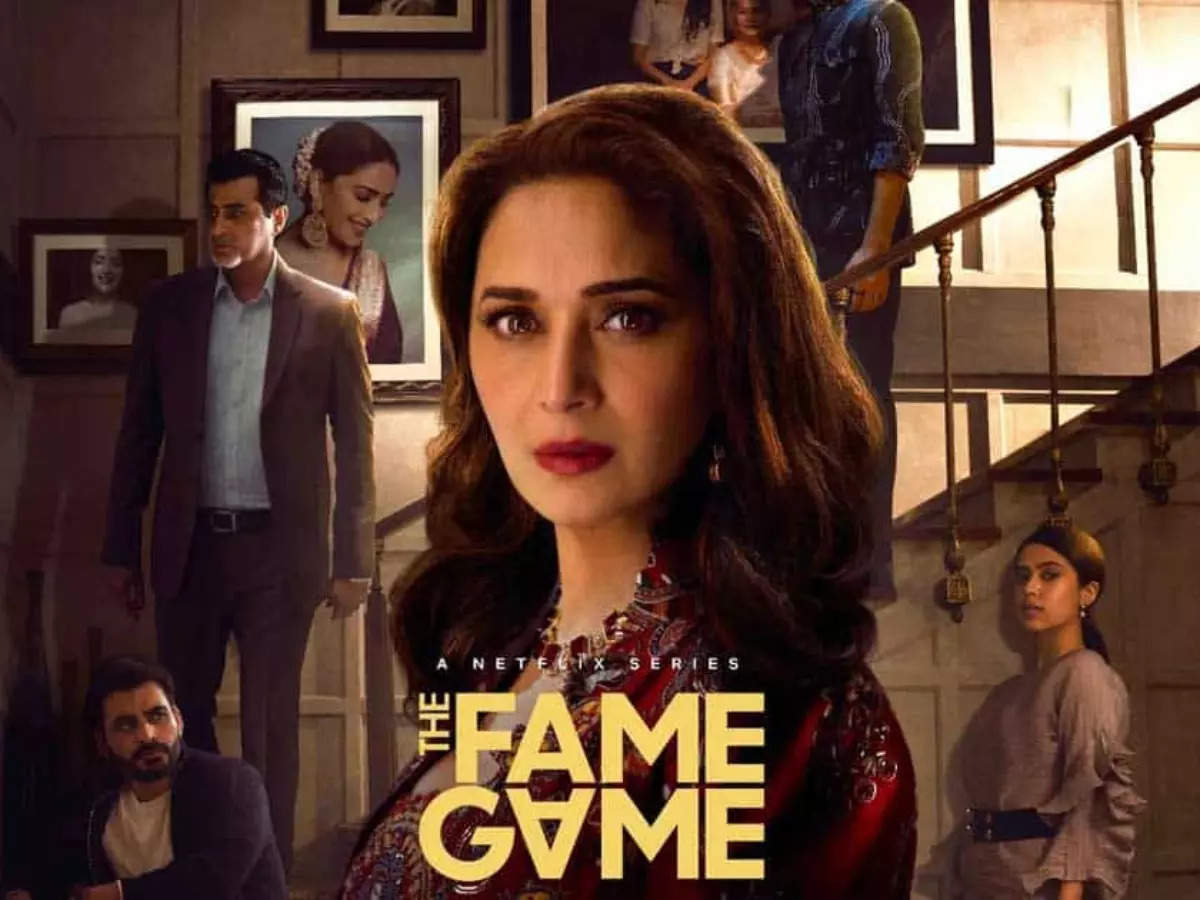 ‘The Fame Game’ offers a thriller case when India’s most popular diva vanishes in thin air. As the search for her goes on, several painful truths behind her stardom surface with time. Starring Madhuri Dixit, it is directed by Bejoy Nambiar and Karishma Kohli.

What will you watch on OTT this weekend?