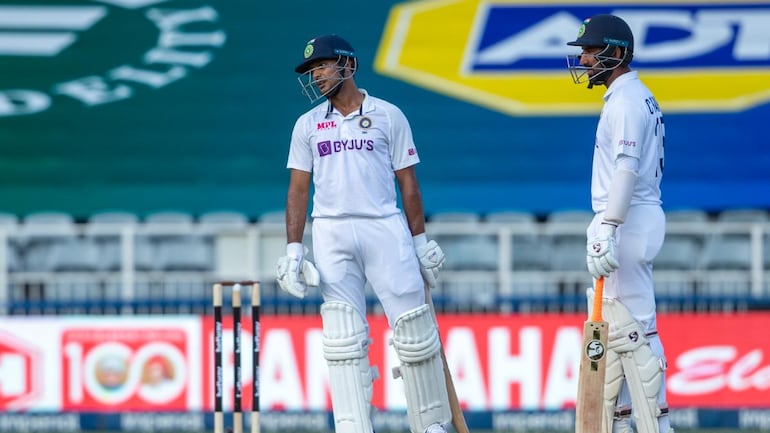 Former Ajit Agarkar believes that Mayank Agarwal has technical deficiencies which will get exposed in tough batting conditions on overseas soil. Agarkar further said that Mayank wasted a chance to perform well in the ongoing Test series against South Africa.

Agarwal has often been applauded for his stunning record in home conditions but his overseas record has been far from special. His high backlift has been criticised as it doesn’t usually work in Test matches where good defense is mandatory.

Agarwal has struggled in the ongoing Test series against South Africa, having scored only one fifty in the series. Agarwal failed to make the most of his opportunities with scores of 9, 17, 3, and 7 in other innings of the Test series.

“He has wasted a chance because he started the series well. It is not easy when Rabada is in such a good rhythm, the way he was bowling, but he [Mayank] has technical faults. He gets out in the same way and he will get more exposed, especially, in overseas conditions,” Agarkar said.

Agarwal is likely to miss out in the upcoming Test series as Rohit Sharma is set to make a comeback when he is declared match fit.

“He could have done very little with this ball because it was close to the off-stump on a good length, moved away slightly after pitching, and bounced as well. Mayank Agarwal has not played much in overseas conditions either because he is the third or fourth opener,” Agarkar further mentioned.