This will be Harmanpreet Kaur’s second stint with Melbourne Renegades, having been the team’s leading run-scorer and wicket-taker in the 2021-22 season. 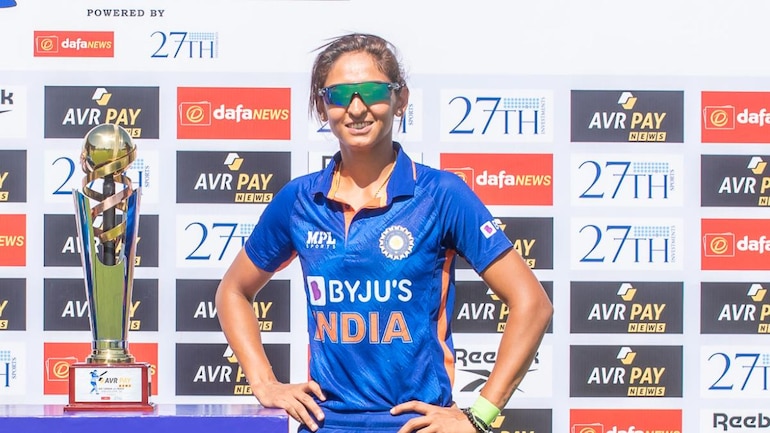 This will be Harmanpreet’s second stint with the Renegades, having been the team’s leading run-scorer and wicket-taker in the 2021-22 season.

She scored 406 runs at an average of 58, including 18 sixes – the most in the competition, and claimed 15 wickets. She was also named Player of the Tournament and was picked in the Team of the Tournament in the last edition.

“I’m excited to be coming back to the Renegades,” Harmanpreet said in a statement.

“I really enjoyed being part of the team environment last season and feel like that helped me produce some of my best cricket. Personally, I just wanted to play my role for the team and it was pleasing to be able to do that.

“We supported each other as a team last year and were able to get some good results, but we still have plenty of room to improve. Hopefully we can do that, make the finals again and put ourselves in a position to compete for the title.”

Renegades General Manager, James Rosengarten, said: “Harmanpreet is one of the best players in the world, her record speaks for itself. She was outstanding for us last season and was a match-winner on multiple occasions, having a prolific impact across the tournament with both bat and ball.”

Harmanpreet took over India’s ODI captaincy after batting legend Mithali Raj announced her retirement from all forms of cricket. The Harmanpreet-led India won the T20I series against Sri Lanka 2-1. India are currently playing a three-match ODI series against and in Sri Lanka.