Moeen Ali has opened up on reports of England captain Eoin Morgan’s decision to step away from cricket and said it will be difficult to comprehend the team without him. 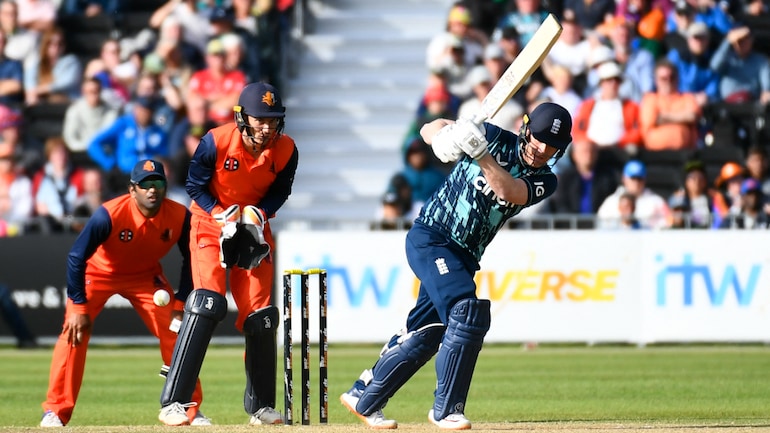 England all-rounder Moeen Ali has reacted to reports suggesting Eoin Morgan’s retirement from international cricket and said that the 35-year-old seems to be done with the game.

News emerged on Monday with British outlets reporting that Morgan is set to retire from all formats.

Ali commented on these reports on BBC’s Test Match Special, saying that it feels like the left-handed batter is done with the game and the team still comes first for him.

“He obviously feels like he’s done with international cricket and the team for him still comes first, which just shows how unselfish he is. He’s done a remarkable job and he’s the best we’ve ever had, for sure,” said Ali.

The all-rounder ‘it is and it isn’t’ surprise that Morgan has chosen to step away from cricket and said it would be strange to be in the team without him.

“It is and it isn’t a surprise at the same time. It is because of the World Cup not being too far away at the end of the summer and he for us is our perfect leader. He’s done an amazing job; he knows what it takes to win. It’s a shame, it’s strange to comprehend the side without him at the moment. Obviously, things move on and you kind of get used to it, but it is sad. And I’m not surprised at the same time because he’s a very selfless person and he’s thinking about the team more than anything. We’ve been so strong over the years and he probably himself feels like his time is done and he’s given enough time for Jos or whoever the captain is going to be to embed his way,” said Ali.

Morgan is one of England’s most successful captains in history as he led them to their maiden World Cup crown in 2019. The left-handed batter has been struggling with poor form and injuries in recent times, with many feeling that is the reason why he has decided to step away.