Former England spinner Monty Panesar said that Virat Kohli is more like the legendary footballer Cristiano Ronaldo and has a massive fan following. 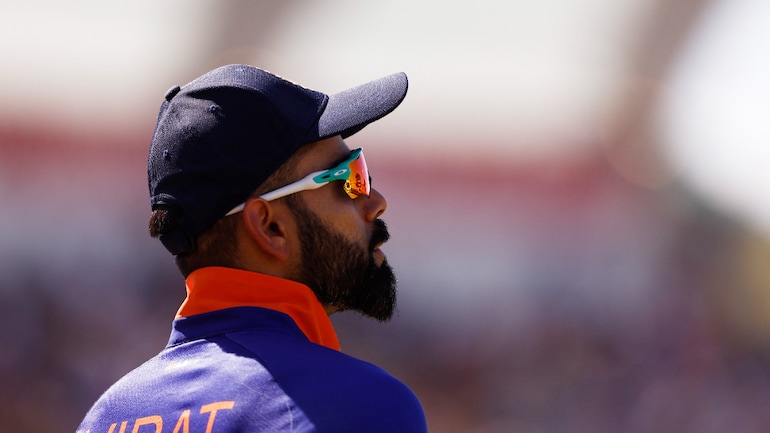 Former England cricketer Monty Panesar reckoned that the Board of Control for Cricket in India (BCCI) might be under pressure regarding Virat Kohli’s position in the national team. Of late, the 33-year-old Kohli hasn’t fired on all cylinders and has been struggling to get among the runs.

Panesar drew parallels of Kohli with legendary footballer Cristiano Ronaldo and said that both sportsmen have massive fan followings in their careers. Panesar felt that India are persisting with Kohli as leaving the right-hander out may hamper their sponsorship deals.

“It’s like Cristiano Ronaldo. Whenever Ronaldo plays for Manchester United, everyone’s watching football. Virat Kohli is the same. He has got a huge following and attraction,” Panesar was quoted as saying in an interview with the Times of India.

“Are BCCI under pressure too, regardless of whatever the result and role Virat Kohli has to play, to keep the sponsors happy? That’s probably the biggest question. They can’t drop him or afford to drop him because they’ll probably lose huge financial sponsorship,” he stated.

Panesar clearly mentioned that Virat Kohli’s marketability is high and the BCCI needs to be careful while deciding his position in the national setup.

“The difficulty here is that he is the most marketable cricketer in the world. Fans love him a lot. We all just love Virat and his intensity. Sometimes, it’s borderline, but he’s very much admired in England. So, from the BCCI’s perspective, they’ve got to sit down and decide,” Panesar added.

On Thursday, Kohli got off to a decent start in the Lord’s ODI against England. He smashed left-arm pacer Reece Topley for three fours and looked good to get a big score. But David Willey found his outside edge to cut short his stay in the middle.