BCCI president Sourav Ganguly hailed the Indian team after the commencement of the tour of England. There have been a lot of highs for India as they look to build for T20 World Cup. 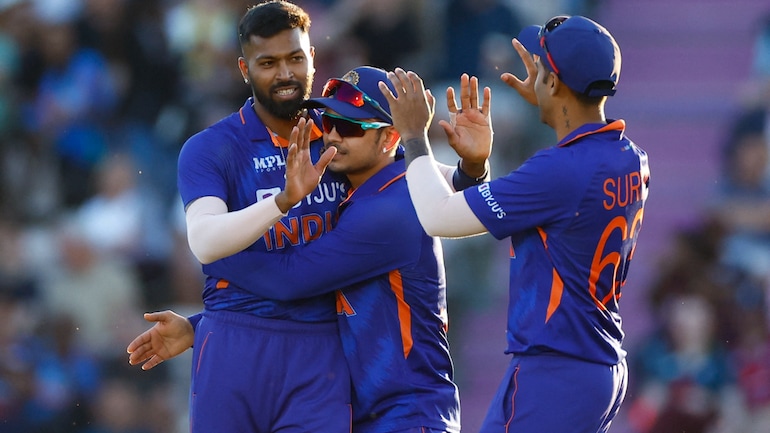 Current Board of Control for Cricket in India (BCCI) president Sourav Ganguly congratulated the Indian team for coming out victorious from the England series. In a tweet, Ganguly hailed the main figures of the Indian team and gave special attention to two of the best Indian players from the tour – Rishabh Pant and Hardik Pandya.

The India tour of England which originally began in the summer of 2021 dragged on till over a year due to scheduling and Covid-19 complications.

In the four Test matches that was played in England in 2021, India were on top 2-1 while leaving the country, after playing four Test matches. Despite starting with a defeat in the rearranged fifth Test match, India stormed back to their usual ways, putting up dominant performances against Jos Buttler’s white-ball team.

All-rounder Hardik Pandya and Rishabh Pant were the stars in the show, while Bhuvneshwar Kumar, Jasprit Bumrah and Suryakumar Yadav played important parts throughout the series.

There were lots of positives for the team, after the multi-format tour with the likes of Arshdeep Singh, Deepak Hooda, showing that they are more than ready to take up the mantle.

India will now move to West Indies, where the team will play the ODI series under the captaincy of Shikhar Dhawan. Once Rohit Sharma returns for the T20I fold, he will take up the charge. Virat Kohli will remain to be the major missing from the team, since he has been rested for the entire series.