Former Indian wicketkeeper Saba Karim has claimed that it is too early to question Virat Kohli’s place in the Indian team ahead of the upcoming T20 World Cup. 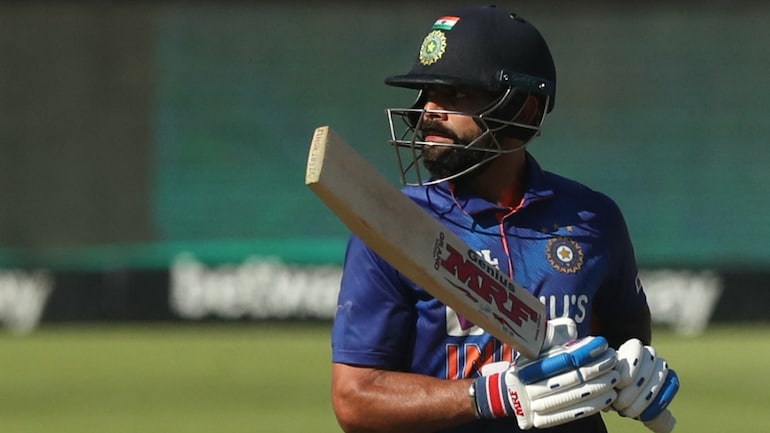 Saba Karim has urged the team management to back Virat Kohli in every manner (Courtesy: Reuters)

Former wicketkeeper Saba Karim has claimed that it is too early to question Virat Kohli’s spot in the Indian team as there is a lot of time before the T20 World Cup starts.

Kohli has been going through a rough patch in international cricket as he has failed to score a hundred in any format since 2019. With the T20 World Cup on the horizon, many former cricketers have raised questions about his spot in the squad for the tournament. However, Karim believes it is a bit premature to do that.

In a conversation with Jagran TV, the former wicketkeeper said that it is too early to question the 33-year-old’s spot in the lineup and urged the team management not to pay attention to the criticism.

“It is too early to question Virat Kohli’s place in the playing 11 as we have a lot of time before the T20 World Cup starts. He is fighting his own battle and the team management should not pay heed to the criticism and believe in his process to return to the form,” said Karim.

Karim also said that Kohli should focus on his game and the team management should support the former Indian skipper in every manner possible.

“Kohli is such a great player. He has set such high standards with his earlier performances that anything less than that will raise questions. However, he should not get affected by the criticism and we can see that he is not. He is analysing his game and putting efforts to return to his form. The team management should support him in every manner,” said Karim.

The former wicketkeeper also suggested that Kohli shouldn’t be rested and instead play more games as it will help him get his confidence back.

“I feel that it’s better for him to play more and more cricket so that he can return to his form. The management and selectors should also focus and support his process to come back to his form and give more chances,” said Karim.