BCCI President Sourav Ganguly has said that the board is currently monitoring the situation in Sri Lanka ahead of this year’s Asia Cup. 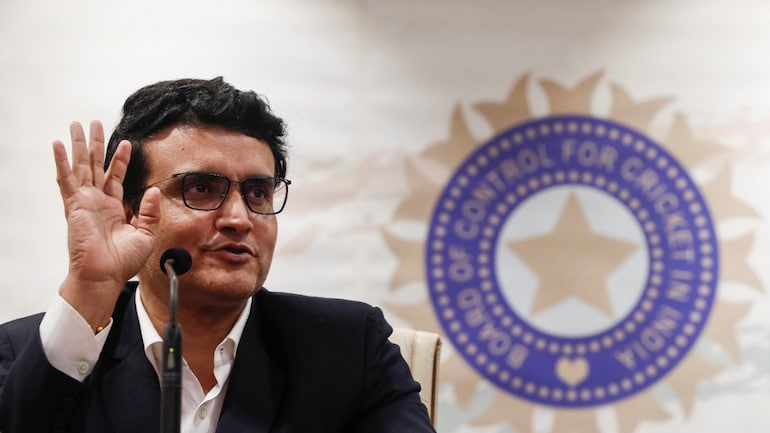 BCCI President Sourav Ganguly has claimed that the board are currently monitoring the situation in Sri Lanka ahead of the Asia Cup as the island nation has been gripped by economic and political crisis.

The Asia Cup is scheduled to start on 28th August of this year and will go on until the 11th of September. However, the current situation in Sri Lanka has put a big question mark over the tournament’s smooth conduct.

Ganguly, while speaking to ANI, said that BCCI are monitoring the situation in the island nation and said that they will wait for a month and see.

India will be taking part in two major ICC events in the near future. The first one is the T20 World Cup set to take place in Australia and the other one being the 50-over World Cup hosted by India.

Speaking about the high expectations from the Indian team in both tournaments, Ganguly said that it isn’t possible to win ICC tournaments all the time. He said that the current squad contains some fantastic players and the team will perform well in Australia.

“You do not win ICC tournaments all the time. They (India) were in the finals of the Champions Trophy in 2017 and they lost in the semis in the 2019 WC. It has not been that they have been absolutely poor in World Cups but as you rightly said whenever India plays the expectations are more of winning. They are a great side they have some fantastic players and hopefully, when it comes to Australia this time, they will stand up and deliver,” said Ganguly.