India will be up against England in the rescheduled Test match at Edgbaston from July 1. Hanuma Vihari is expected to bat lower down the order in his usual position. 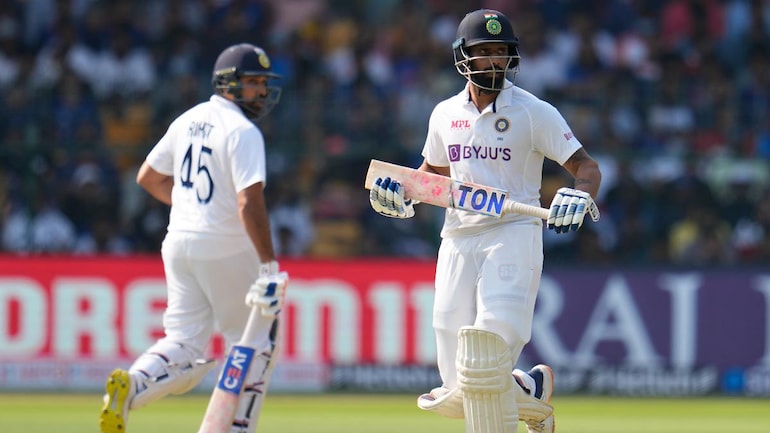 Indian batsman Hanuma Vihari is looking to make the most of his opportunities in the Test arena. With the calendar focused on white ball matches in the World Cup year, Vihari has said that he would be okay with batting at any position in the batting line-up due to the competition that the Indian team has at the moment.

Speaking to New Indian Express, Vihari said that he values the opportunities given to him since he has struggled in the domestic arena for years.

“I had to struggle in domestic cricket for a long time. I’ve been performing consistently in the domestic circuit to make it to the national team. So I know how to be patient in terms of waiting for my opportunities.

“So that journey itself shows I have been waiting patiently for a chance by performing well for years together. I would say I’ve earned my place in the Indian team.”

He said that there is no scope for complaint since there are several players in the pipeline who are waiting for their chances.

“It can get challenging. But whatever games I get to play, I try to do my best for the team and contribute as much as I can. You can’t complain when you are playing for India because there is lots of competition.

India have floated Vihari throughout the line-up. He opened with Mayank Agarwal in the historic tour of 2018/19 after Murali Vijay had struggled. In the later tours, Vihari was made to guard the lower middle order, soaking up as many balls as possible against the spirited Australian bowling attack.

Virat Kohli spoke highly about the batter and said that he was impressed with the way Vihari had reacted when he was asked to open.

“For me, the biggest marker is how a person approaches the game, so for example when you opened and we made Vihari open with you. The first opportunity we presented Vihari to open the batting, he said yes to it and that matters to me the most. I opened in my first series for India, I said yes to this opportunity and things worked out fine for me. So, a guy who wants to get into tough situations will come out either holding his head high or learning from his mistakes,” Kohli told Mayank in an interaction on BCCI.TV.