ENG vs IND, 1st ODI: Virat Kohli hasn’t had the best of run in international cricket over the last few months. He also missed the first ODI against England due to a groin injury. 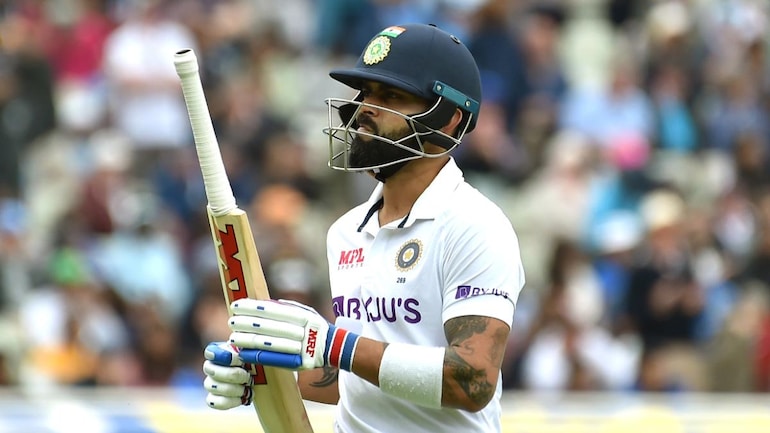 Former Pakistan leg-spinner Mushtaq Ahmed said that Virat Kohli took his advice during India’s ongoing tour of England. The Delhi-born Kohli has been struggling for form in recent times, and calls to drop him from the national team have grown louder with time.

After not living up to expectations in the fifth Test at the Edgbaston in Birmingham, Kohli faltered in the two matches in the T20I series. To make things worse, Kohli missed India’s first ODI against England on Tuesday at the Kennington Oval in London.

Ahmed, who is also an ex-England coach, said that Kohli listened to his advice with every bit of concentration. The veteran said that he had suggested Kohli to make some changes to his batting technique.

“Once Virat was training in the gym and he himself came to me and asked how everything was going and after a brief conversation I told him a couple of things and he’s a very smart and a good listener,” Mushtaq Ahmed was quoted as saying on ARY News’ show Bouncer.

“So, I told Virat that the initial 10-15 runs you score, your front foot lands straight on the pitch and when you try to drive the ball and as your foot is not in the direction of the ball, it takes the outside nick even on a flat surface,” he stated.

“After that, I noted that he began to shuffle across the pitch to get the ball in the middle, but as you know, when a batter shuffles, especially when it is swinging, he lost track of where his off-stump was. He was carefully listening to all my points and acknowledged me, ‘That’s a very good point, Mushi bhai, and I would work on it’,” Mushtaq Ahmed added.

India’s second ODI against the Three Lions is scheduled to take place on Thursday and it is not yet known if Kohli will be available for the fixture.

India are currently leading the three-match series 1-0 after winning the first match by 10 wickets.