BAN vs WI, 1st ODI: Bangladesh will go into the 50-over format after losing the T20I and Test series against the West Indies. 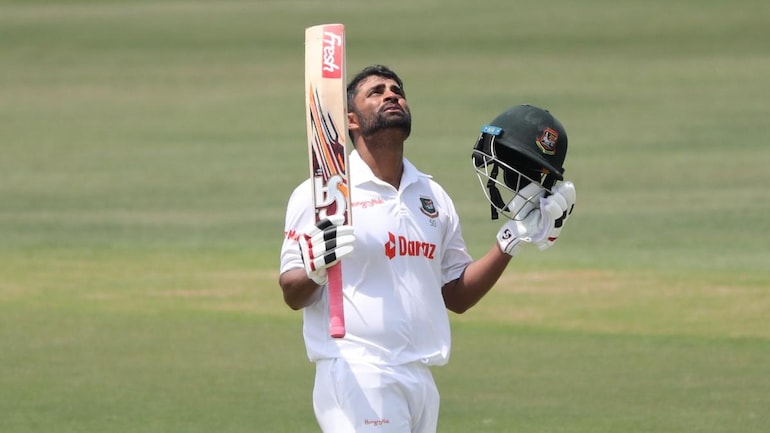 Veteran batter Tamim Iqbal has vowed for Bangladesh to make a comeback in their upcoming ODI series against West Indies. On Sunday, July 10, the Tigers are set to lock horns with the Caribbean team in the first of the three ODIs at Providence Stadium in Guyana.

Earlier, the visitors lost four matches on the tour with the opening T20I in Dominica getting washed off due to rain. However, Tamim, who was a part of the Test series, reckoned that the visiting team has every chance of getting past their opponent in the 50-over format.

“We all know losing is not fun and we want to finish this series on a high for sure and everybody is looking forward to it. Look, when you are not winning matches during a series it is always difficult but we have to remember this is one format we are very proud of and we are a very good team and there is no doubt about it,” Tamim was quoted as saying on Friday, July 8.

“But no matter how well we play on the day we have to tick all the boxes and that is the most important thing. So far we could not play good cricket in Tests and T20Is, but I hope we will start well on the 10th, and let’s see because this is one format I feel we are comfortable. Saying that the other team is also playing really well and we have to make sure that we bring our A game,” he added.

Earlier this year, Bangladesh won the three-match ODI series against South Africa 2-1. Tamim and Co. also stayed on top of the World Cup Super League points table for quite a while before being pushed down to two by England, who recently defeated the Netherlands 3-0 in Amstelveen. Bangladesh also beat Afghanistan at home in an ODI series.